You are here: Home / Blog / News / What are the common load forms of slewing bearings?

1. What is the slewing bearing load? 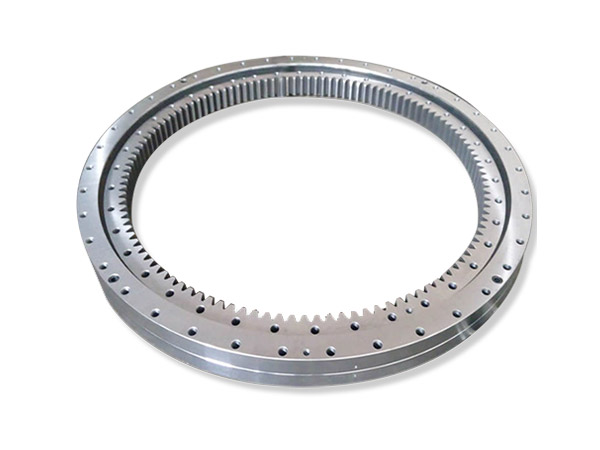 In a rolling bearing, when the total plastic deformation is less than one ten thousandth of the diameter of the rolling element at the contact point between the rolling element and the raceway that bears a relatively large load, it has little effect on the normal operation of the bearing.

How to choose student desks and chairs? Purchase methods and skills
Scroll to top